Welcome aboard the Douro Region!
An unique landscape of terraces, transformed by men so that the land could be used to its´ maximum.
Ask for information 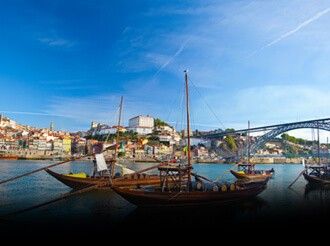 Cruzeiros no Douro é que é
Descubra o Douro, a bordo dos nossos cruzeiros
Ask for information
Before enjoying your cruise, discover the oldest demarcated region in the world!
The Douro Valley presents itself as a region of contrasts, in which Nature and Man have come together to create an unforgettable landscape. It is a land full of traditions, colorful terraced vineyards, a crystal clear river and world famous wines.

Located in the Northeast of Portugal, the Douro region is flanked by mountains, giving it an irregular, monumental and sumptuous landscape, dominated by deep and rugged valleys.

This geography gives the region a very peculiar microclimate, since the granitic mountains of Marão and Montemuro shelter it from the winds that come from the coast, allowing it to have harsh and long winters, with frosts and snow, and very hot and dry summers

Nowadays it is very easy to visit this region, by road (through highways or good and safe national roads), by train, on a cruise on the famous Douro River or even by helicopter.

The Douro Valley Region has 3 Awards of World Heritage by UNESCO, which covers its entire dimension - the Alto Douro Wine Region, the Archaeological Park of Vale do Côa and the city of Porto, its Historic Center.

The characteristic microclimate of the Douro region, as well as its mostly schist and gravelly soils and the work of man, help to explain the birth of some of the most interesting and sophisticated wines in the world: Douro wines.

With the wisdom inherited from ancient generations, Man took advantage of the deep valleys that the river dug and transformed them into terraces steeply inclined and directed at the sun, and they planted Vineyards, green in summer and red and yellow in the autumn. These unique terraces follow the course of the Douro River, occupying a wine-growing area of about 40,000 acres.

The importance of the region and its wines grew with the creation of the Demarcated Douro Region in 1756, by the hands of Marquês de Pombal. But the Douro has been producing wines for over 2000 years, including the world famous Port Wine. In addition to the natural characteristics, the mixture of an abundant grape variety and the winemaking processes guarantee its success. They are considered full-bodied, dense, vibrant and elegant wines and have been imposing themselves more and more across borders, winning prizes known worldwide. 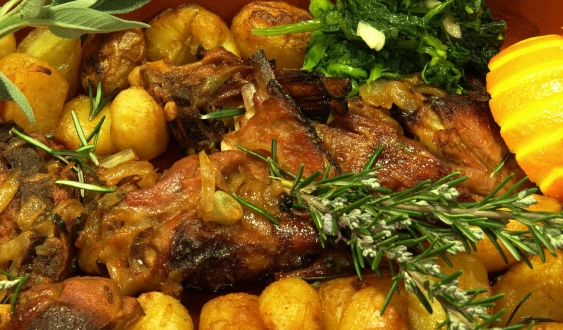 The typical Douro region gastronomy is one of its most alluring teasures. In many places people still cook the old fashion way, in iron pots over the fire. The flavors are intense, from the appetizers to the main course, filled with produce from the region.

Cattle breeding and agriculture are still widely practiced activities in the Douro, and the most typical gastronomic dishes are based on this heritage. Veal and roast kid, stewed boar, sausages and artisanal cheeses are examples of douro gastronomy´s fame and refinement.

The Fish dishes, although less known, are also delicious, normally consist of river fish (from the Douro) that are then simply fried or "escabeche" which is marinated or softly pickled. 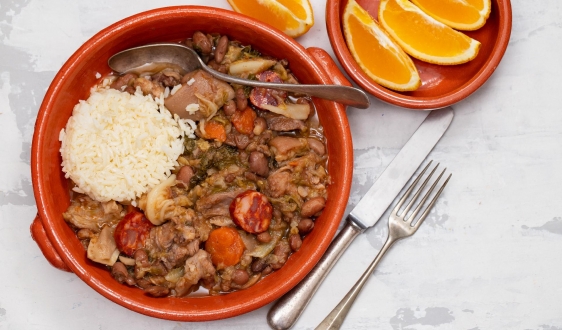 And the olive oil, pure and crystalline, has an exceptional quality that brilliantly accompanies any dish.

Regarding conventual sweets, almonds occupy a special importance, as well as other nuts. Sweets such as Aletria  (vermicelli pasta pudding), Pão de Ló (sponge cake) or Biscoitos de Teixeira (wood oven baked cookies) are also famous and the fruit planted and harvested in the region is pleasantly tasty.

There will be plenty of drinks at the table, with regional wines perfecting any meal, and Port Wine, Favaios Wine and typical liqueurs to further embellish this Gastronomy.

The main river that runs through this region is the Douro River, considered the third largest in the Iberian Peninsula. The Douro River rises in Spain, at more than 2 thousand meters of altitude, in the Urbión mountain range, and enters Portugal near Barca d’Alva. In national territory, it travels about 213 km until its river mouth in the City of Porto.

For decades, this river was considered one of the main arteries in the region, being the main channel for the transport of wine and people, through the characteristic Rabelo Boats. At the time, it was a dangerous and untamed river, with currents and shoals that required great skill and experience to navigate. Nowadays, with the construction of several dams, its course is fully navigable and safe and the floods have become less intense.

Before reaching the Atlantic Ocean, the Douro takes a sinuous and spectacular path, meandering along banks lined with terraces and pointed and vertiginous cliffs. 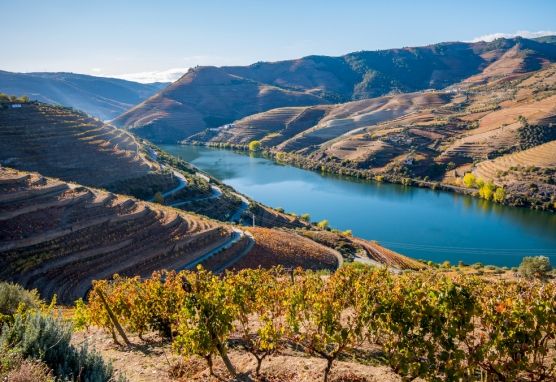 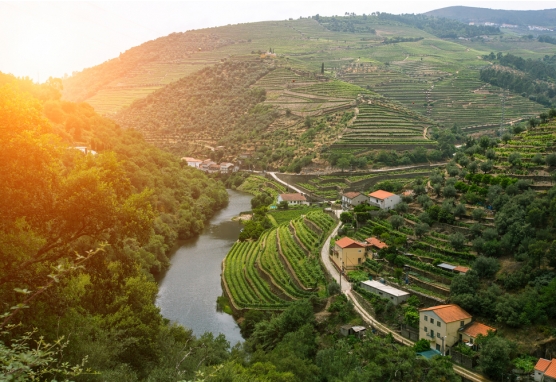 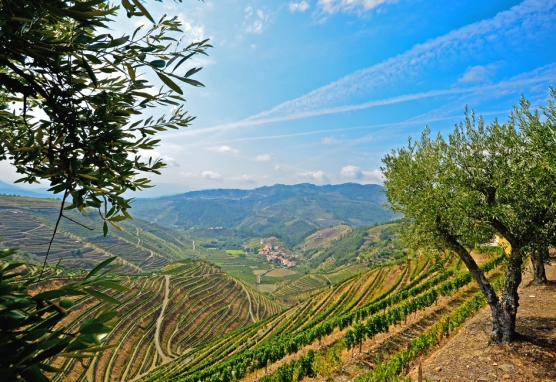 Need an idea of a gift?Offer a Douro Cruise!

Tailor-made cruises for groups with special prices and conditions!